Last Big Drive .... at least for this trip

Time to head back to Ontario. We opted for a slightly relaxed drive and spread it over 3 days which got us into Kitchener/Waterloo just before lunch.

We woke up Thursday morning to the harsh reality of Spring in Ontario --- hopefully summer will come soon. We’ve landed for a couple of months so it’s time to plan the next trip — probably heading out west this summer. 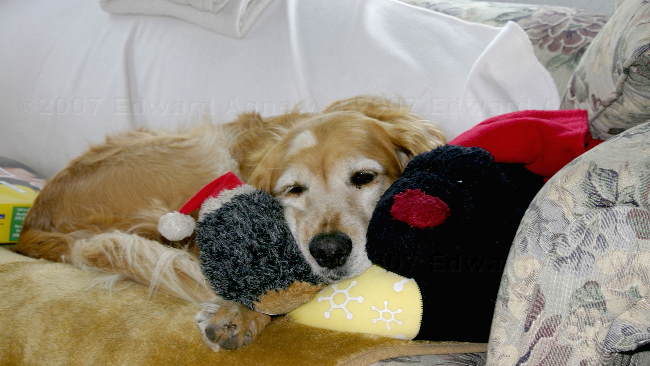 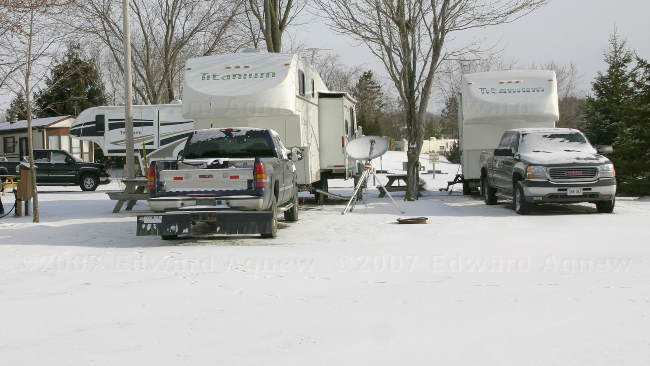 The 28th was spent driving and after a night at a Wal-mart and a couple of more hours of driving in mid morning on the 29th we arrived in Branson. We spent the weekend visiting our friends Bill and Sadie and did a little touring around Branson. 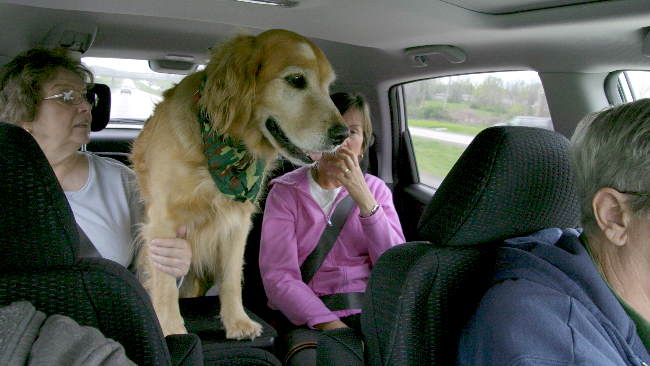 Hey, aren't you suppose to be in the back? Going for a ride in Bill and Sadie's new CRV. 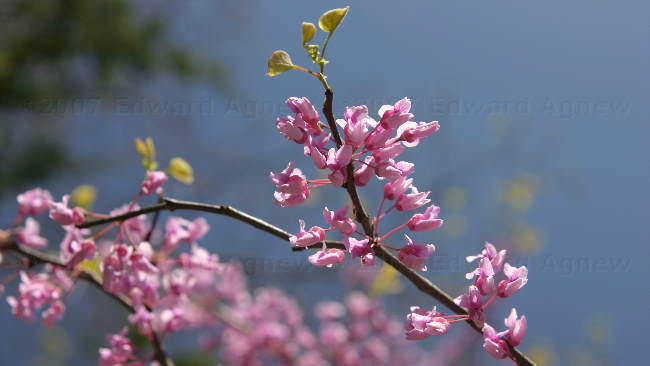 Redbud --- a tree native to the Branson area. 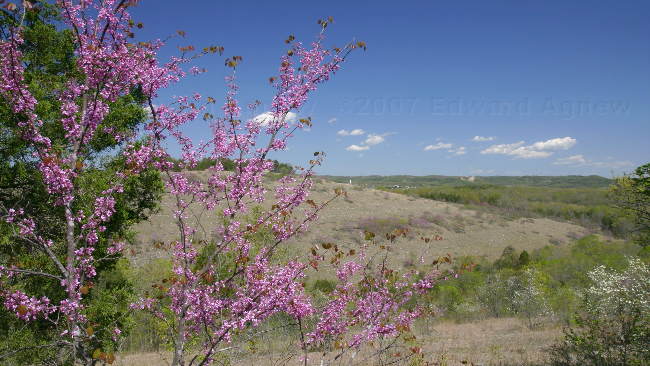 A couple minutes away from the RV was a conservation area with trails. A tower in the park gave great views of Branson and the area. 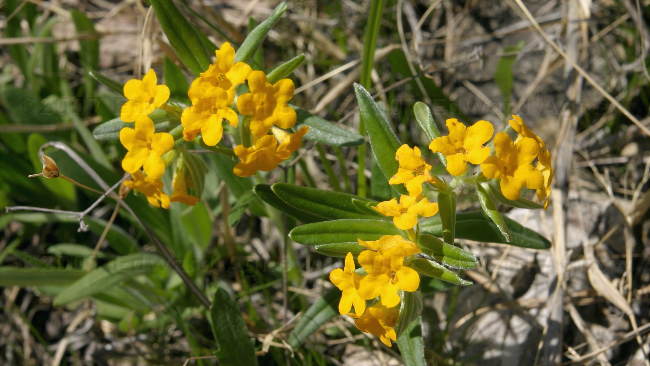 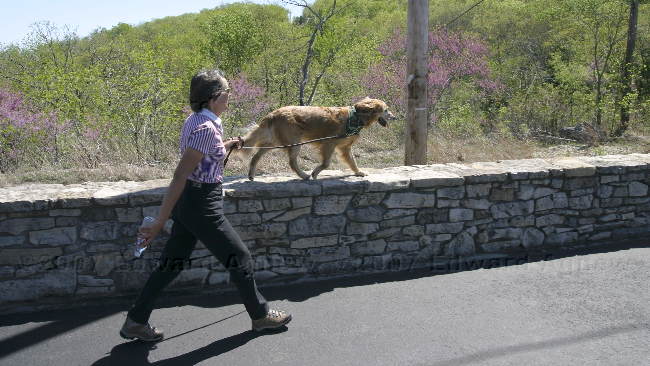 What some guys will do to be taller.