The drive today took us into the Ozark mountains where the roads are hilly and winding resulting in some beautiful views. We passed Bentonville, home of the 1st Five and Dime Store owned by Sam Walton, and is now the Wal-Mart museum. As we were pulling the trailer we decided to pass on this stop — maybe next time. About 4 miles west of Eureka Springs we pulled into a KOA. It would be our home for the next couple of nights.

Carol and Darryl had told us we should visit Eureka Springs and we are really glad that we followed their advise. A short distance from our campsite is the Thorncrown Chapel. The chapel was built by a man who had his retirement home here and wanted to share the beauty of the area with others. The chapel is 46 feet high, has 425 windows, over 6,000 sq ft of glass and only seats 100 people. It is open to visitors from 10:00 am to 3:30 pm, allowing time for a morning wedding before it opens and several weddings after it closes. I can’t find the words to describe the feeling I got when I was sitting inside the chapel.

Our next stop was the Eureka Springs Rail Depot. 2 mile of track has been laid and the old train transverses it several times a day. The “conductor” was a character and told you lots of interesting information about trains. Did you know that conductors dressed in black so the soot from the old steam engines wouldn’t show up on their clothes? Before we could leave, the engine was moved to the turntable so it could be reversed, and connected to the now front of the train. At the 2 mile mark the engine uncoupled to turn around at a “Y” and couple back up to the other end of the train for the return trip. The conductor encouraged us to put coins on the train track so the engine could run over them and flatten them — instant souvenirs. He did say that it wasn’t safe to put anything on regular train tracks and you could only do it here as the engine was moving at a slow controlled speed. Ed and I chatted with the conductor for a few minutes after the ride had ended and he told us that the population of Eureka Springs is just over 2,000 but they have over 4,000 rooms for tourists — definite a tourist destination town.

There was a chainsaw carving show and auction today, so we stopped to take a look. The carving was finished when we got there and they were in the process of auctioning off many of the pieces. It really is incredible what some people can do with a chainsaw.

Last stop for the day was the statue of “Christ in the Ozarks”. This statue stands at least 60 feet tall (Ed’s guess) and overlooks Eureka Springs. 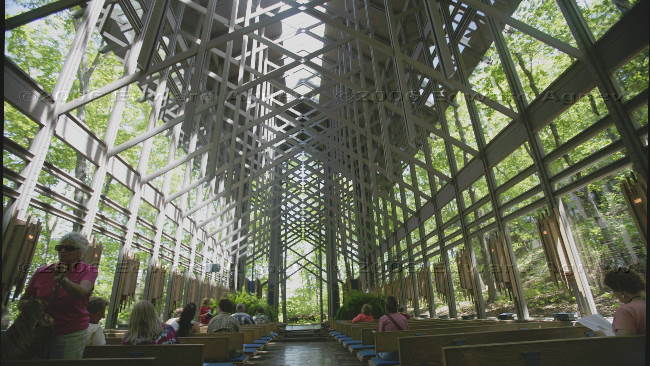 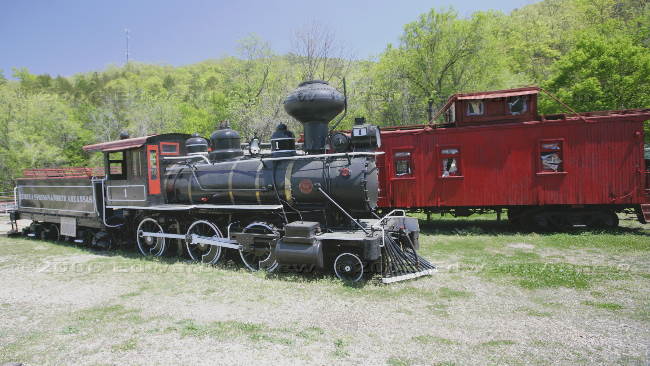 This old steam engine is in working order but no longer run due to insurance costs. 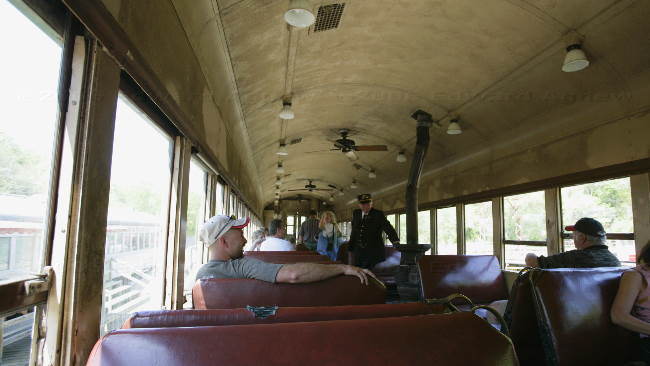 Inside the old commuter car. 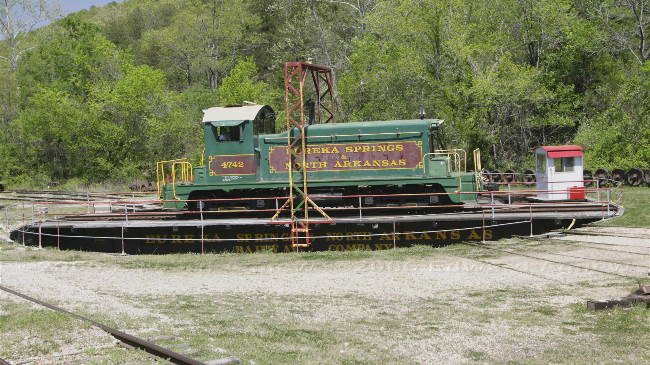 The engine being "turned around" on the turn table. 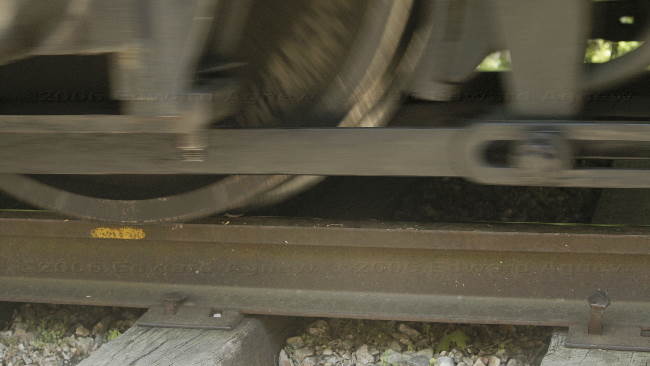 If you look closely you can see the coins on the track. 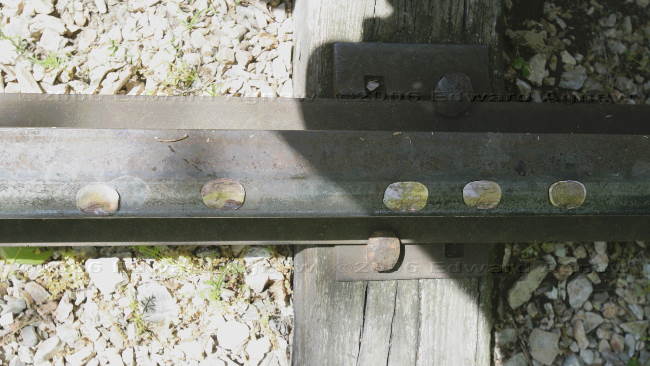 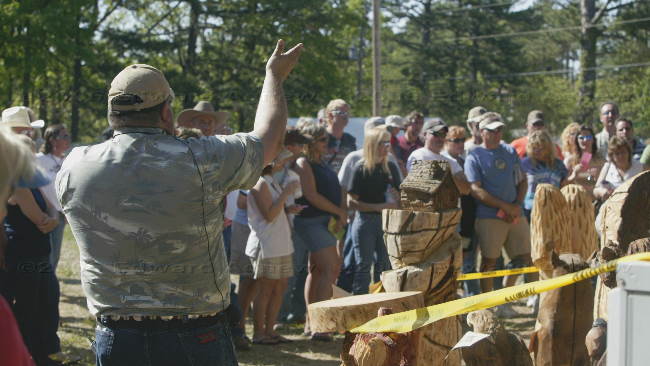 Auctioning off the wood carvings. 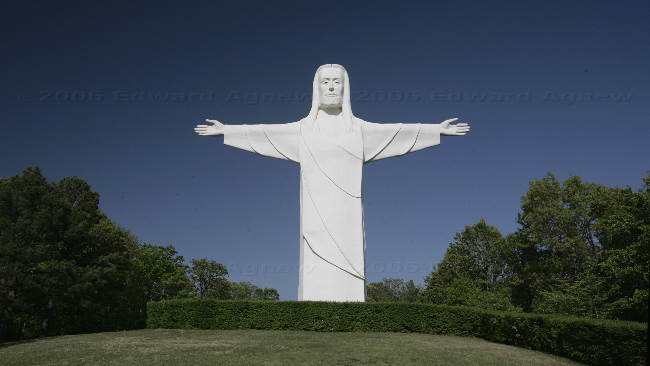 Christ of the Ozarks

If you wish you can sign our guest book

Date Milestones
NOTE: These are NOT HOT LINKED, but at least will tell you what month to open in the Archives below

COPYRIGHT NOTICE. All text and Photographs are Copyrighted by E. Agnew, ©2005-2006 and may not be used without the permission of the author. All images contain watermarks, if you would like to obtain a good quality image file suitable for printing, see my stock photo page

To Send us an Email, Please use this form, (you must fill the form in before clicking the submit button otherwise we get a blank email)Thanks