After an uneventful drive we arrived at Oleander Acres RV park in Mission early Sunday afternoon. The office was quiet so we ended up having a long chat with Lois (one of the work campers and president of the club) and got caught up with the goings on at the park. One of the "goings on" was Jack (Lois's husband) was bitten by a rattlesnake a couple of weeks ago. They had gone out to do an errand in the park one evening and had stopped to chat to some people when Jack noticed what he thought was a dead snake on the road. He decided to move it off the road by picking it up .... big mistake .... as it managed to get Jack's finger with one fang. After "the bite" Jack ensured that the snake was dead. Jack & Lois went to the hospital, where they were moved to the front of the line and seen immediately, and were told that the snake was required to ensure that the correct anti-venom was used. The snake was brought to the hospital and Jack was treated. The doctor told Lois that Jack was in critical condition and she should call family ---- it's was 3am. The treatment worked and Jack's back at the park being Jack. Rattlesnakes are in the area but rarely seen.

Monday the trailer got a bath and Tuesday the truck got it's bath so all of the big jobs are done and we can start to relax and enjoy the winter. I think the weather is going to be really interesting this year ..... the park experienced a frost on Saturday morning (pretty much unheard of) and it was 87F on Tuesday and today the high was 60F. 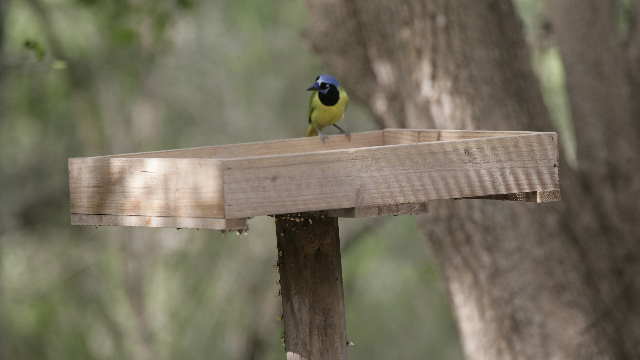 Yesterday we did our first walk of the season at Bentsen-Rio Grande Valley State Park. Think the timing was bad as we didn't see a lot of birds. We did seem some very interesting ants though. If you look closely at the above photo you'll see white dots on the bottom of the feeder and on the post. 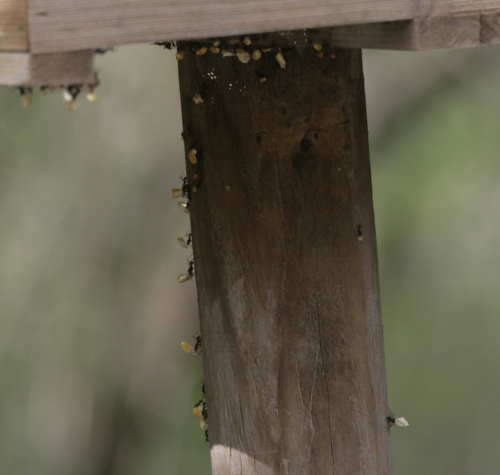 The white dots were pieces of bird feed being carried by ants. There was a steady stream of ants going up and down the poles. 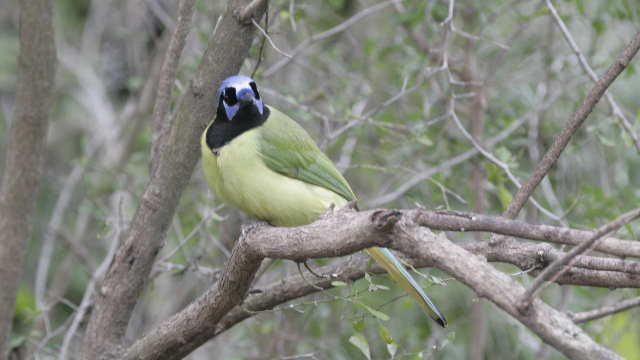 The Green Jays made an appearance. 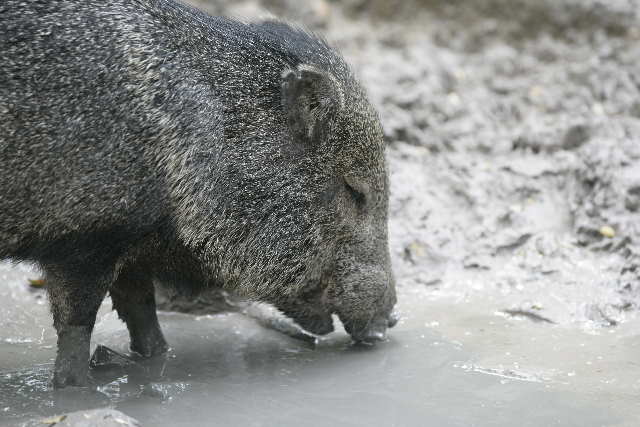 as did the Javelinas.