Ed and Colin both turn sixty this month and both are excitedly waiting for their first Canada Pension cheques to arrive. To celebrate Colin, Margaret, Ed and I met at Estero LLano Grande State Park and went for a walk. Zaph, Splash and Mexi especially enjoyed it and I think the rest of us did. 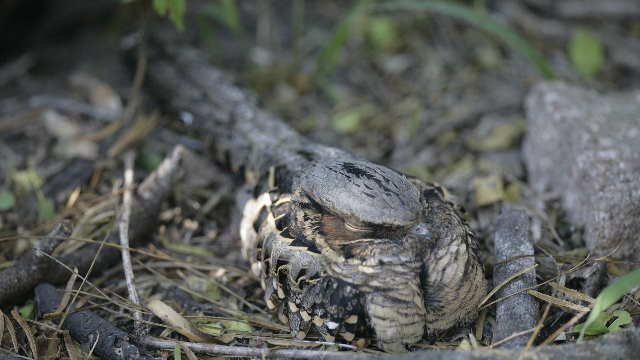 This Common Pauraque was sleeping under a bush. A second Pauraque was about six feet away under another bush. Pauraque roost during the day and hunt for bugs at night. These birds are very difficult to see as they look like the twigs, leaves and branches they sleep in. 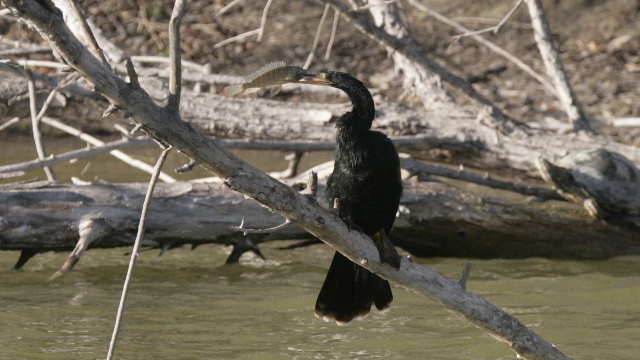 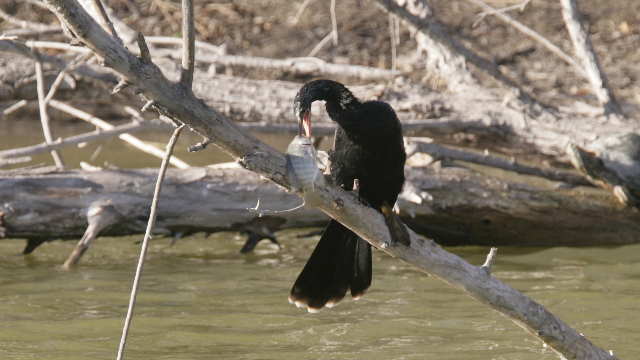